In the category of the True Green-White Hero, an athlete of Ferencváros is awarded, who has shown great sportsmanship during the year. This year, the recently retired football icon, Leandro de Almeida receives this award.

In the category of the Fradi Heart, FTC awards a private person, company, or organization that has been active in a social cause related to FTC. This year the program director of H52 Youth Office and Community Square, an active participant of the Fradi SuLiga, László Bázsa-Mosó is awarded.

Leandro de Almeida deserves the recognition due to handing over his gold medal won last season to our team’s third goalkeeper, Gergő Szécsi, who – as he did not play in a league game – did not officially receive the medal.

László Bázsa-Mosó is the program manager of the H52 Youth Office and Community Square, who mentors and involves disadvantaged children in our program called Fradi SuLiga. With this, Fradi’s goal is for young people aged 10-12 to become valuable members of their local community. 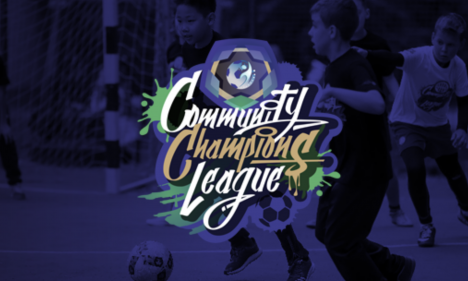 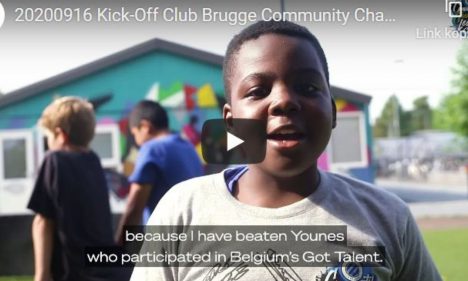 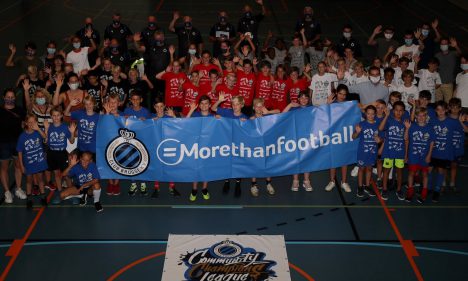