Looking back: good numbers in the first half of the season at Feyenoord

With the onset of the winter break, the first half of the season is over for the participants of the Feyenoord Street League. The new teams started fanatically over the past months, which resulted in good numbers. Now that the new year is approaching, it’s time to look back at the first half of the season of the Feyenoord Street League. This year over 300 participants from Rotterdam South and West are active, divided over more than forty teams. They have had three competition days and trained no less than 87 times in total.

At least as important is the social aspect of the street football competition. Participants receive points for social and sporting behaviour and are expected to represent their own neighbourhood in a good way. So far, 45 neighbourhood contributions have been made, including writing and delivering Christmas cards for the residents of a nursing home. In addition, there was a fanatical search for neighbourhood sponsors; people or companies who want to provide a team with, for example, water and fruit or vests and water bottles. This resulted in 62 nice contributions.

During the winter break, the teams will continue to train and prepare for their first activity. A tournament is scheduled for 16 January, organised by students on work placements at Feyenoord. The next official matchday is on Sunday 30th January. 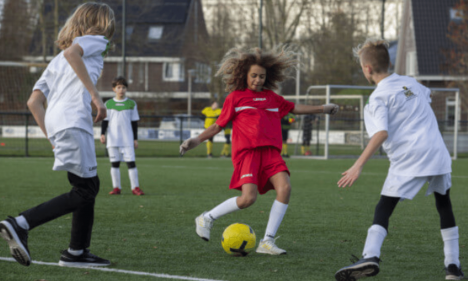 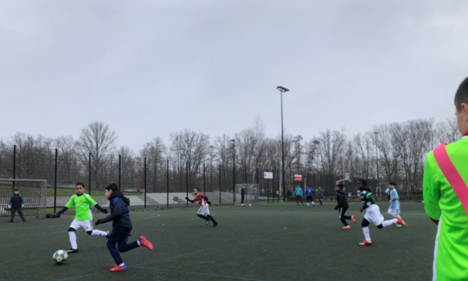